Here are the cheapest airfare deals to Manila. View Flights to Philippines

Manila, the Philippines capital, is an active metropolitan city bursting with approximately 20 million individuals. Its public markets and the Harrison Plaza provide numerous shopping opportunities for tourists. It is also home to a thriving culture that showcases its history in a number of beautiful museums. The visitor can also find numerous activities to attend at the many sporting arenas, take in beautiful sights and taste the cuisine at a number of different eating establishments within the city. With a mix of history and modern, Manila is a major attraction for any tourist on the go. 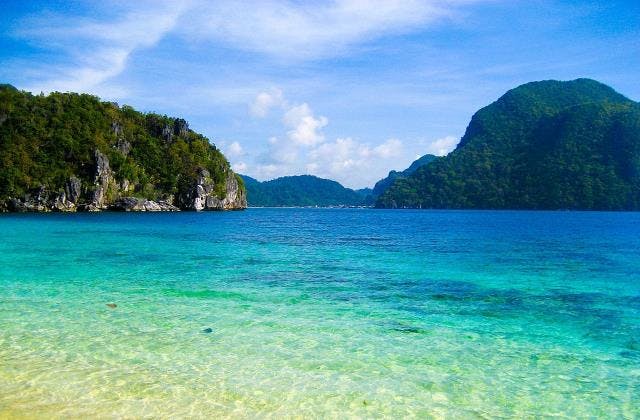 What airlines fly non-stop to Manila from Bali?

Philippine Airlines and Philippines AirAsia have direct flights to Manila from Bali.

What is the best airline to fly to Manila from Auckland?

The best airline to fly to Manila from Auckland is Singapore Airlines. Philippine Airlines is the best for non-stop flights.

What people are saying about Manila right now:

Airlines that fly to Manila :