Here are the cheapest airfare deals to Berlin - Tegel. View Flights to Germany

Berlin is the capital and one of the 16 states of Germany. With a population of approximately 3.4 million, it is also the largest city of Germany and the second most populous city in the European Union. The city has a temperate climate and is surrounded by beautiful parks, gardens, forests and lakes. The city has a rich cultural heritage and is dotted with many famous monuments. As far as modern life goes Berlin has an active night life proved by the vibrant DJ-culture and many pubs and bars through out the city. Apart from its popular night life, Berlin has also a lot to offer in the field of arts and culture, with its many museums and theaters. 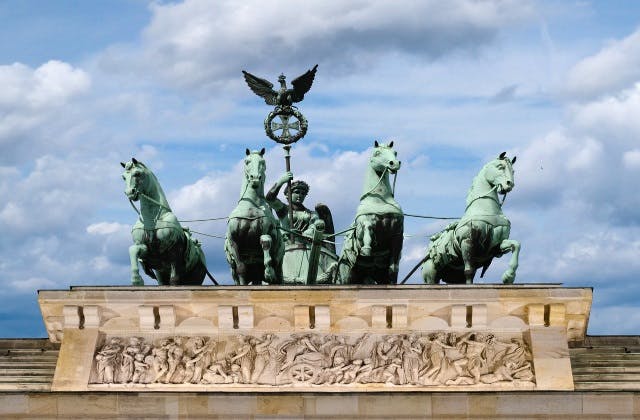 What airlines fly direct to Berlin from Los Angeles?

No airlines fly non-stop between Los Angeles and Berlin.

What is the best airline to fly to Berlin from Los Angeles?

Turkish Airlines is the best airline to fly to Berlin from Los Angeles.

What people are saying about Berlin - Tegel right now:

Airlines that fly to Berlin :