Here are the cheapest airfare deals to Gold Coast. View Flights to Australia

The Gold Coast is the second most populated city in Queensland, Australia, at 591,473 residents as of 2010. Its inclusion of Tweed Heads, New South Wales, makes it the largest cross-state metropolitan area population in the country. The growth in population started in 1823 with the discovery of a rich red cedar supply and has continued steadily since, with a significant boom in the 1920s and again in the 1980s. Today the Gold Coast is a huge tourist attraction, thanks to its climate and beaches. It will be hosting the 2018 Commonwealth Games.

The Gold Coast Airport is the sixth busiest airport, as well as the third fastest growing, in Australia. It’s located around 60 miles south of Brisbane and 16 miles south of Surfers Paradise in Coolangatta. It offers many flights both domestically and internationally, including Asia, Europe and the United States. There are also incoming services from Japan, Malaysia and Singapore. The airport is on the western side of the Gold Coast Highway and offers public transportation, as well as shuttles to various hotels in the Gold Coast area.

Some of the facilities that the Gold Coast Airport offers are dining, shopping and retail. These include shopping at French Connection, Hub Convenience, Sunglass Hut and Tech2Go. While passengers are waiting to catch their flights, a meal can be enjoyed at Hungry Jacks, Rainbow Bay Ale House, Noodle Box or Velocity Espresso & Bar. 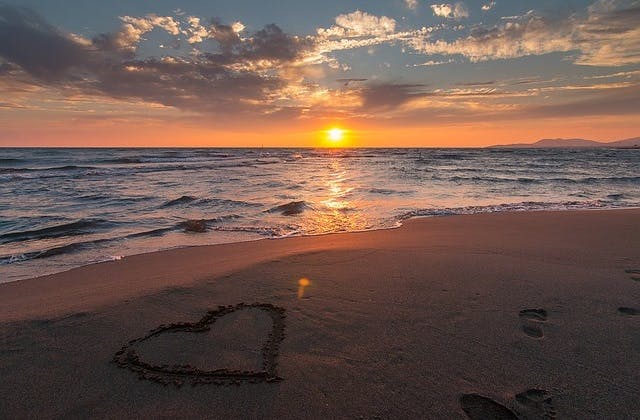 What people are saying about Gold Coast right now:

Airlines that fly to Gold Coast :

Gold Coast (OOL) is serviced by: