Here are the cheapest airfare deals to Beijing (Peking). View Flights to China

Beijing also known as 'Peking' is the capital of the Peoples Republic of China and it is the second largest city of China. The city is very ancient with human settlements going back thousands of years and today it is one of the most modern and wealthiest cities of the world. It is situated in northern China and is considered to be one of the four great ancient capitals of China along with Nanjing, Luoyang and Xian. Some of the popular sightseeing spots of Beijing are, The Beijing Botanical Gardens, Beihai Park, the pagoda of Tianning temple, the 'Temple of heaven' to name a few. In short the city is an incredible combination of both the ancient and modern. 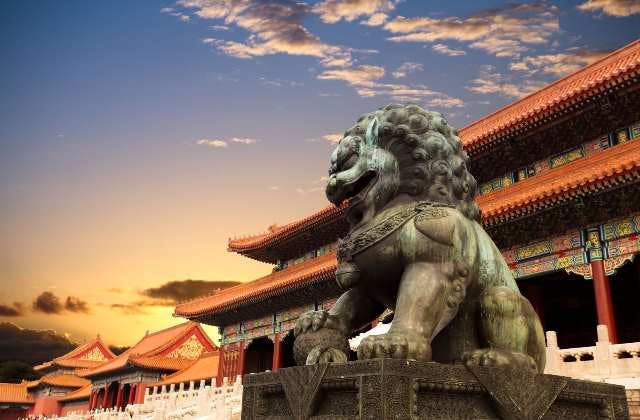 What airlines fly direct to Beijing from Bo?

No airlines fly non-stop between Bo and Beijing.

What is the best airline to fly to Beijing?

The best airline to fly to Beijing from Australia is Singapore Airlines. For non-stop flights then Air New Zealand is best. AirAsia X is the best low-cost airline.

What people are saying about Beijing (Peking) right now:

Twitter: From user 'MilAirAssets'
@HeshmatAlavi @barbara_crafts 40 flights from Imam Khomeinei airport to Peking Beijing Airport since 12 November.… https://t.co/F8DwQOqVCo
No cases in Wuhan for fourth day: Is China's virus strategy a model for the world? - Daily Sabah

Airlines that fly to Beijing :